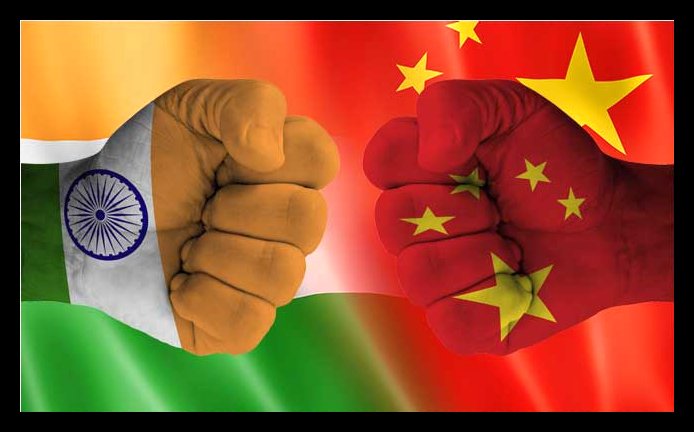 The India-China conflict in the Himalaya: Cultures, Ecologies, Geopolitics

The recent violent clashes between India and China in Ladakh drew the world’s attention to a decades-old frozen conflict that is often neglected. The possibility of violent conflict though, is only one challenge facing the Himalayan region. This talk will argue that the slow violence inflicted by state building and militarisation, intimately connected to geopolitical tensions, is the primary challenge facing the region and threatens its ecologies, cultures and languages. The Himalaya is home to three biodiversity hotspots and a mosaic of ethnic groups, many of whom speak threatened languages. Its ice-deposits feed most of Asia’s large rivers. In recent years, India and China have pursued large-scale infrastructure development in the region, to enable greater militarisation, resource extraction, and tourism. The region’s complexity is rarely matched by international relations scholarship, which is overwhelmingly focused on the possibility of violent conflict between state actors. Drawing on historical research and pre-Covid fieldwork in Ladakh in India, this talk will look at the other side of the India-China clash in the Himalaya: the interconnections between ecology, culture and geopolitics in the region.

Dr Alexander E Davis
Alexander E Davis is a lecturer in international relations at the University of Western Australia. His research is focused on India’s borderlands and its foreign policy, looking at culture, identity and ecology. He is head of the Australian Himalaya Research Network, and lead author of the recently published article International Relations and the Himalaya: Connecting Cultures, Ecologies and Geopolitics with the Australian Journal of International Affairs.

*** Capacity at the venue is limited and door sales may not be available. Pre-purchase tickets early to avoid disappointment!***
Doors open 6.15pm for a 6.30pm start, until at 7.45pm including Q&A.

Please note that this is not a webinar and this event is being held at the Kurrajong Seminar Room.
Room G10, Building 1 Cameron House
UWA Claremont Campus
Corner Princess Road & Goldsworthy Road
Ample parking available in P1, P2 or P3 car park