For assistance in all matters of faith, we advise that you reach out to anyone of the community’s qualified and experienced scholars. Islamic Counselling Services include but are not limited to:

We can help provide practical support with:​​

Muslim Family Mediation, Conciliation, and Arbitration Tribunal has a special religious position in our Islamic community because it aims to give disputing Muslim parties a choice to resolve their conflicts and achieve a just outcome under Shariah rules.

The Sheikhs and Imams are respected leaders of Perth’s Muslim community, and our Common law-trained Muslim lawyers are available to support and assist this Shariah-based dispute resolution system. Quranic and Sunnah principles are applied in all Muslim marriages, divorces, or distribution of property determinations and most importantly tribunal proceedings are confidential and impartial.

The mediation tribunal sits at the following:-

These meditation tribunals can assist the Family Court wherever the need arises when the Court seeks out Muslim mediation resettlement or resolution to resolve the matter in the interests of both parties.

For low-income families and devote Muslims, this traditional tribunal is a better alternative to the expensive and emotionally charged Western litigation process. Unfortunately, all West Australians feel the pain of our very expensive litigation system.

In November 1997 Australian Law Reform Commission (ALRC) published a review of the adversarial system of litigation that recommended a re-think of the family law proceedings. ALRC gave strong support for the establishment of an Alternative Dispute Resolution system for all family dispute proceedings. Issue Paper No.22.

One of the great aspects of this tribunal is that it revives traditional Muslim practices of meditation and conciliation that were practiced for centuries by Muslim communities in developing Muslim jurisprudence. 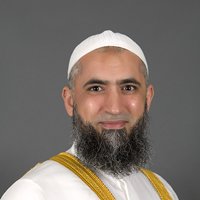 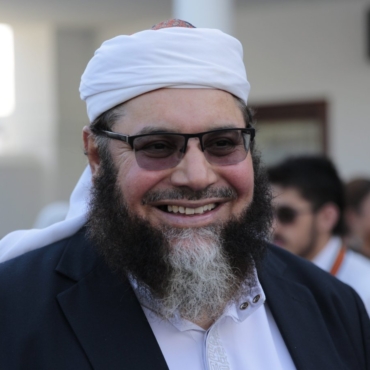 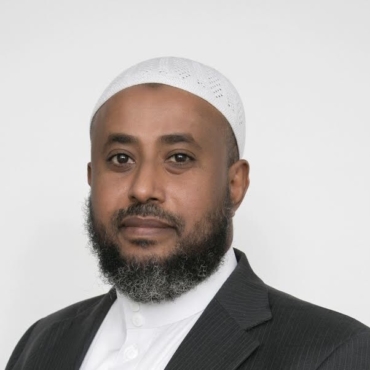 Imam of The Islamic Centre of West Australia
imam@icentrewa.com.au 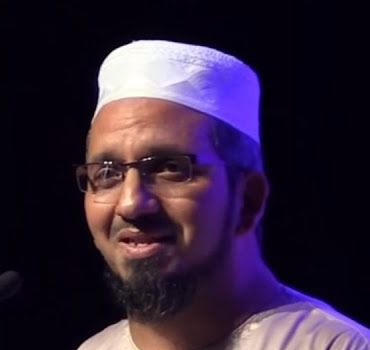