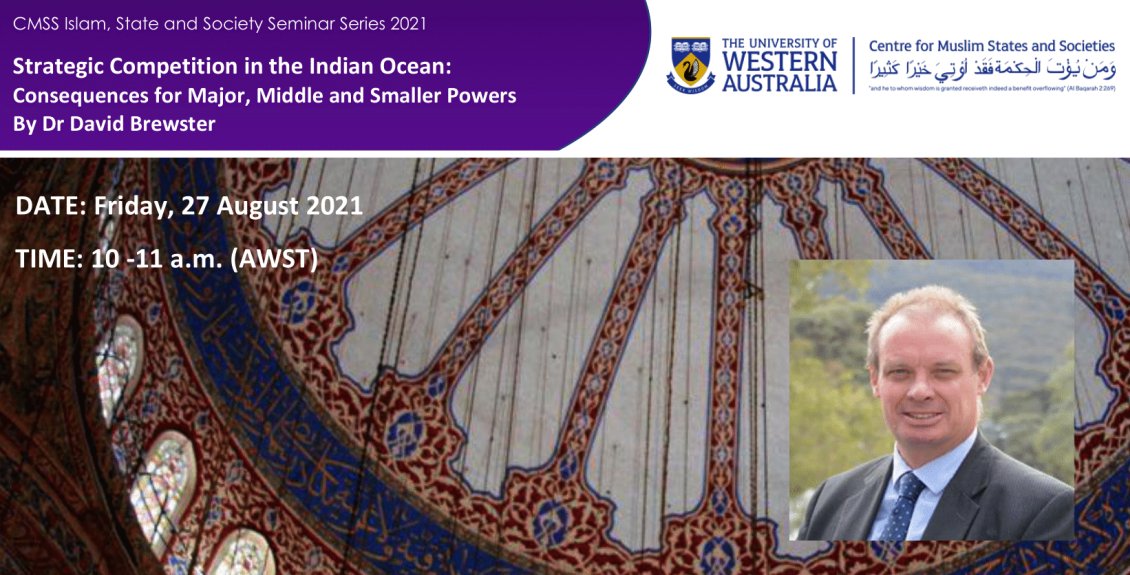 We are pleased to invite you to an online seminar on

Strategic Competition in the Indian Ocean: Consequences for Major, Middle and Smaller Powers

Abstract
Important changes are occurring in the strategic dynamics of the Indian Ocean. These are being driven by changing roles of the United States, India and China, and particularly by growing strategic rivalry between the latter two. This has important consequences for countries in the region. The region’s middle powers, including Australia and several emerging middle powers, are being forced to play a much more active role in the past, to help stabilise the region and contribute to regional security. Growing major power competition is also increasingly putting smaller or developing countries in a difficult position. This presentation will explore options available to Indian Ocean states to mitigate the adverse effects of strategic competition, including the value of declaring ‘neutrality’, placing reliance on multilateral structures, and building new webs of relationships in the region.

Dr David Brewster is a Senior Research Fellow with the National Security College, Australian National University, where he is one of Australia’s leading experts on security in the Indian Ocean region, including geo-environmental security issues. 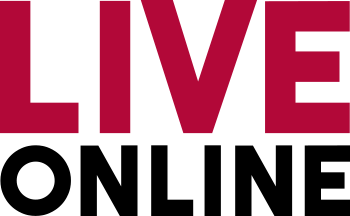