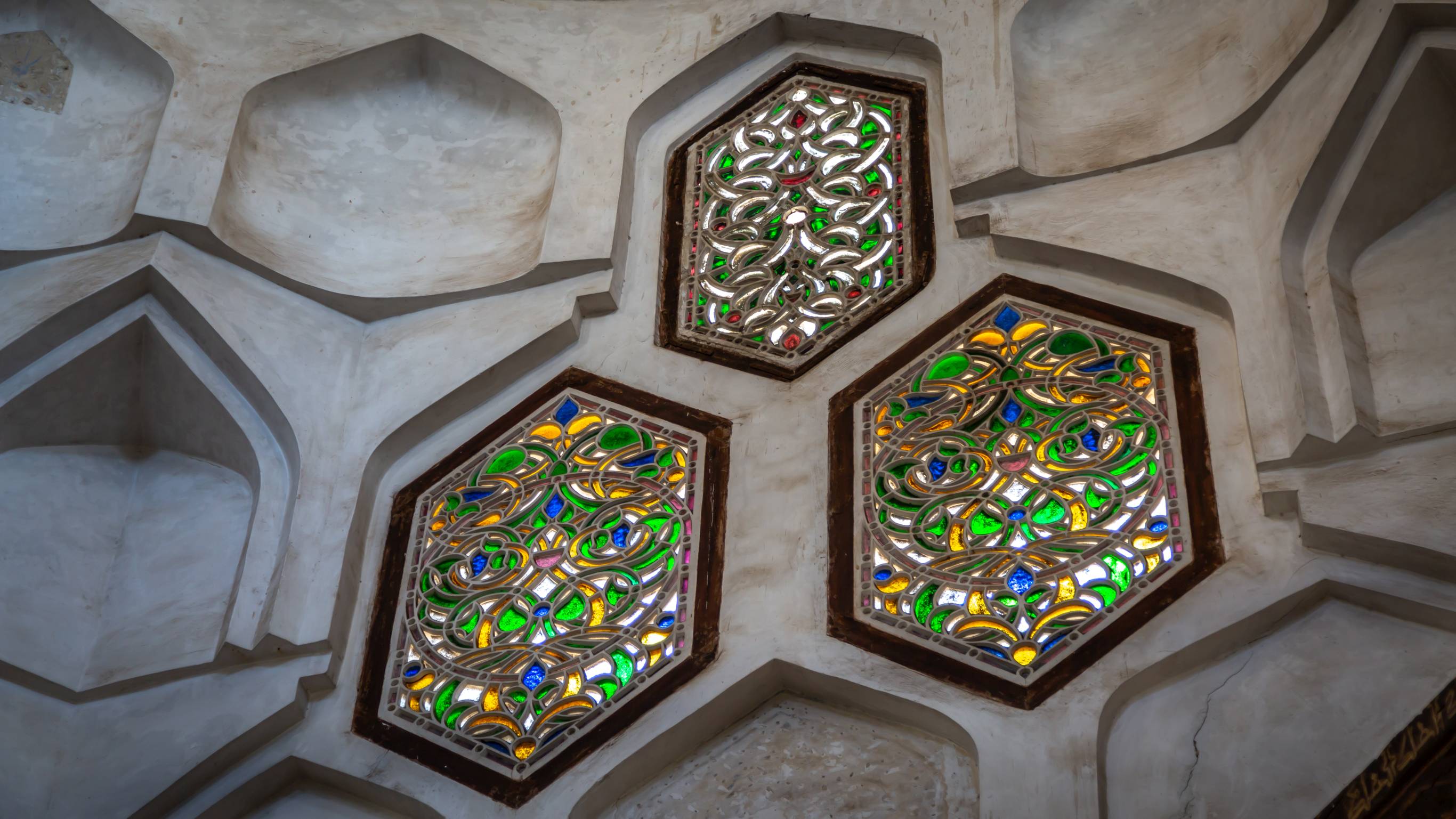 To continue with more questions and answers that give more explanation to some of the major aspects in Islam.

The Qur’an, the last revealed Words of God, is the prime source of every Muslim’s faith and practice. It deals with all the subjects that concern us as human beings: wisdom, doctrine, worship, and law, but its basic theme is the relationship between God and His creatures. At the same time it provides guidelines for a just society, proper human conduct and an equitable economic system.

Question 13 “What are the ‘Five Pillars’ of Islam?”

Allah has set a framework of the Muslim life: faith, prayer, care for the needy, self-purification, and the pilgrimage to Mekkah for those who are able.
1. First Pillar: Faith
2. Second Pillar: Prayer
Salat is the Arabic name for the Five obligatory prayers which are performed five times a day, and are a direct link between the worshiper and Allah.
3. Third Pillar: Zakat
One of the most important principles of Islam is that all you have belongs to God, and God asked those who are wealthy to care and help those who are poor and needy.
4. Fourth Pillar: The Fast
Every year in the month of Ramadan, all Muslims fast from first light until sundown, abstaining from food, drink, and sexual relations.
5. Fifth Pillar: The Pilgrimage (Hajj)
The annual pilgrimage to Mekkah, the Hajj, is an obligation only for those who are physically and financially able to perform it. Nevertheless, more than two million Muslims go to Mekkah each year from all over the world, providing a unique opportunity for those of different nations to meet one another. Although Mekkah is always filled with visitors, the annual Hajj begins in the twelfth month of the Islamic year.

Question 14″Why is the family so important to Muslims?”

The family is the foundation of Islamic society. The peace and security provided in a stable family unit is greatly valued, and seen as essential for the spiritual growth of its members, and their inner peacefulness. A harmonious social order is created by the existence of extended families; children are treasured, and rarely leave home until the time they marry.

Question 15 “What about Muslim women?”

Islam gives high respect to women, whether single or married, as an individual, with the right to own and dispose of her property and earnings. A marriage dowry is given by the groom to the bride for her own personal use.

Islam moreover calls on respecting women and urges the husband to be kind to his wife and to treat her well. Prophet Mohammad (Peace Be Upon Him) says:

‘The most perfect in faith amongst believers is he who is best in manner and kindest to his wife.’

Question 16 “Can a Muslim have more than one wife?”

Islam was revealed for all societies and all times, and so accommodates widely differing social requirements. Circumstances may warrant the taking of another wife but the right is granted. In Islam a husband can marry up till 4 wives, provided to be scrupulously fair to each one of them. Allah gave men this license not for them to abuse, nor to marry just for the sake of pleasure, but to give all women more chances to marry, for at a certain point in time, men will be less in proportion to women, also to give women whom their husbands died in war to marry and enjoy a secure peaceful life.

Question 17″How do Muslims treat the elderly?”

In the Islamic world there are no old people’s homes. The strain of caring for one’s parents in this most difficult time of their lives is considered an honor and blessing, and an opportunity for great spiritual growth. We, Muslims, should not only pray for our parents, but act with limitless compassion, remembering that when we were helpless children they preferred us to themselves. Mothers are particularly honored in Islam: Prophet Mohammad (Peace Be Upon Him) said that ‘Paradise lies at the feet of mothers’. When they reach old age, Muslim parents are treated mercifully, with even more kindness and selflessness than ever, opposite to what usually happens in most of the Western societies.

In Islam, serving one’s parents is a duty second only to prayer, and it is their right to expect it. It is considered despicable to express any irritation when the old become difficult and stubborn.

Allah says: “Your Lord has commanded that you worship none but Him, and be kind to parents. If either or both of them reach old age with you, do not say ‘uff’ (expressing anger) to them or chide them, but speak to them in terms of honor and kindness. Treat them with humility, and say, ‘My Lord! Have mercy on them, for they did care for me when I was little.” (17.23-4)

Question 18 “How do Muslims view death?”

Muslims believe that the present life is only a trial preparation for the next realm of existence. Basic articles of faith include: the Day of Judgment, resurrection, Heaven and Hell. When a Muslim dies, he or she is washed (in a certain way), usually by a family member, wrapped in a clean white cloth, and buried with a simple prayer preferably the same day. Muslims consider this one of the final services they can do for their relatives, and an opportunity to remember their own brief existence here on earth, and get prepared for the hereafter life. Prophet Mohammad (Peace Be Upon Him) says: “Three things can continue to help a person even after death; charity which he had given, knowledge which he had taught, and prayers on their behalf by a righteous child.”

Question 19 “What does Islam say about war?”

Islam allows fighting in self-defense, in defense of religion, or on the part of those who have been expelled forcibly from their homes. It lays down strict rules of combat which include prohibitions against harming civilians and against destroying crops, trees and livestock.

Allah says: ‘Fight in the cause of God against those who fight you, but do not transgress limits. God does not love transgressors.’ (2.190)

‘If they seek peace, then seek you peace. And trust in God for He is the One that hear and know all things.’ (8.61)

War, therefore, is the last resort in Islam, and is subject to the rigorous conditions laid down by the sacred law. The term Jihad literally means ‘struggle’, and in Islam there are two kinds of jihad. The Jihad against anti-Mislims, and the other jihad is the inner struggle which everyone wages against egotistic desires, fighting oneself back from doing bad deeds, for the sake of attaining inner peace.

Question 20 “What about food in Islam?”

Allah forbids the consumption of pig meat or any kind of intoxicating drink.

Prophet Mohammad (PBUH) says: ‘your body has rights over you’.

And the consumption of wholesome food and the leading of a healthy lifestyle are seen as religious obligations.

Prophet Mohammad (Peace Be Upon Him) says: ‘Ask God for certainty [of faith] and well-being; for after certainty, no one is given any gift better than health!’

Freedom of conscience is laid down by the Qur’an itself:

The life and property of all citizens in an Islamic state are considered sacred whether a person is a Muslim or not. Racism is incomprehensible to Muslims, as the Qur’an speaks of human equality in the following terms:

‘O mankind! We created you from a single soul, male and female, and made you into nations and tribes, so that you may come to know one another. Truly, the most honored of you in God’s sight is the greatest of you in piety. God is All-Knowing, All-Aware’. (49.13)