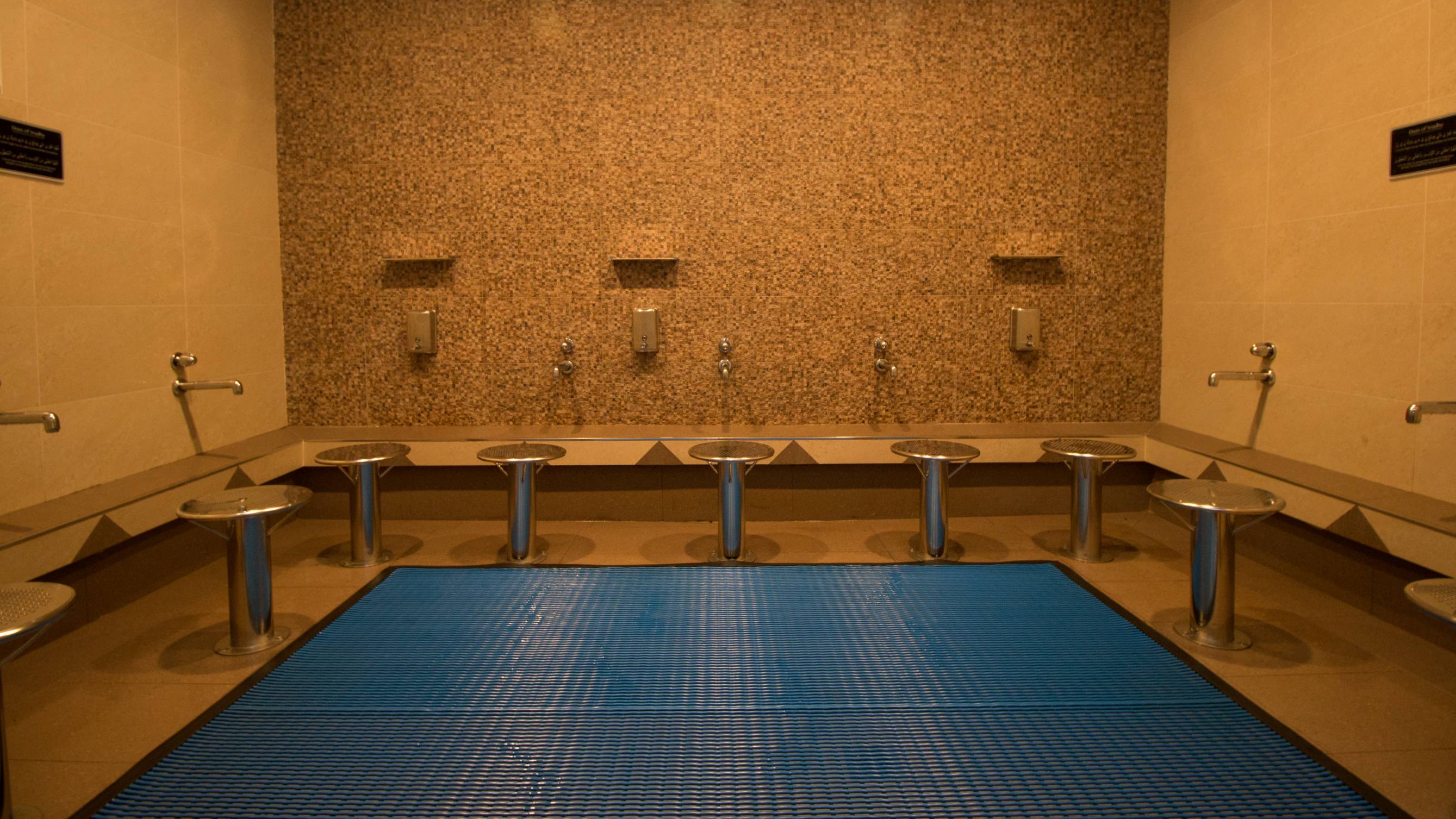 Abu Hurairah Radiyallahu ‘anhu narrates: ‘I heard my loving friend, Rasulullah Sallallahu ‘alaihi wasallam saying: The jewelery of a Mu’min (on the Day of Resurrection) will cover to the places where the water of ablution reaches.’ (Muslim)

Abu Hurairah Radiyallahu ‘anhu narrates: I heard Rasulullah Sallallahu ‘alaihi wasallam saying: ‘My Ummah will be called on the Day of Resurrection with their limbs and faces shining from traces of Wudu. So whoever amongst you can increase the area of his radiance should do so (i.e. by performing Wudu regularly)’. (Bukhari)

‘Uthmãn ibne-’Affãn Radiyallahu ‘anhu narrates that Rasulullah Sallallahu ‘alaihi wasallam said: ‘Anyone who performs Wudu, and performs Wudu excellently (meaning thereby to carefully observe all the etiquettes), his sins will come out from his body, even coming out from under his nails.’ (Muslim)

Note: The opinion of the majority of the scholars is that minor sins, are forgiven by Allah Ta’ala through Wudu, Salat and other forms of worship. The major sins, are forgiven by Istighfâr (seeking forgiveness) and Taubah (turning towards Allah with repentance). However, Allah Ta’ala by his bountiful Grace, may even forgive the major sins by virtue of above deeds. (Nawawi)

Abu Umämah Radiyallahu ‘anhu narrates that Rasulullah Sallallahu ‘alaihi wasallam said: ‘Whoever stands up to perform his Wudu, intending to offer Salat, then cleans his hands, the sins of his two hands fallout with the first drop of water. Then, when he rinses his mouth, and draws water into his nose and expels it, the sins of his tongue and two lips fallout with the first drop of water. Then, as he cleans his face, the sins of his hearing and seeing fallout with the first drop (of water). Then, when be cleans his two arms past the elbows and his two feet past the ankles, he becomes free of all his offenses and sins, just as he was, the day his mother gave him birth. He (then) said: When he stands for Salat Allah elevates his position, and if he (merely) sits (without standing for Salat ) even then his sitting is free of sins.’ (Musnad Ahmad)

lbne -‘Umar Radiyallahu ‘anhuma narrates that Rasulullah Sallallahu ‘alaihi wasallam said: ‘For a person who performs Wudu (while already) in a state of purity, for him ten virtues are written’.(Abu Däwüd)

Note: Islamic scholars have written that condition for making fresh Wudu, while already in a state of Wudu, is that one has performed any form of worship with the previous Wudu. (Badhl-ul-Majhud)

Abu Hurairah Radiyallahu ‘anhu narrates that Rasulullah Sallallahu ‘alaihi wasallam said: ‘Were it not (for the fear) of overburdening my Ummah, I would have ordered them to (brush their teeth with) Siwak at every Salat.’ (Muslim)

Note: Siwäk or Miswaak is a natural tooth brush prepared from the roots or branches of various trees and bushes. The most common and beneficial is that of the root of the Salvadora Persica, a wild desert plant known in Arabic as Arak, and in Urdu as Peelu.