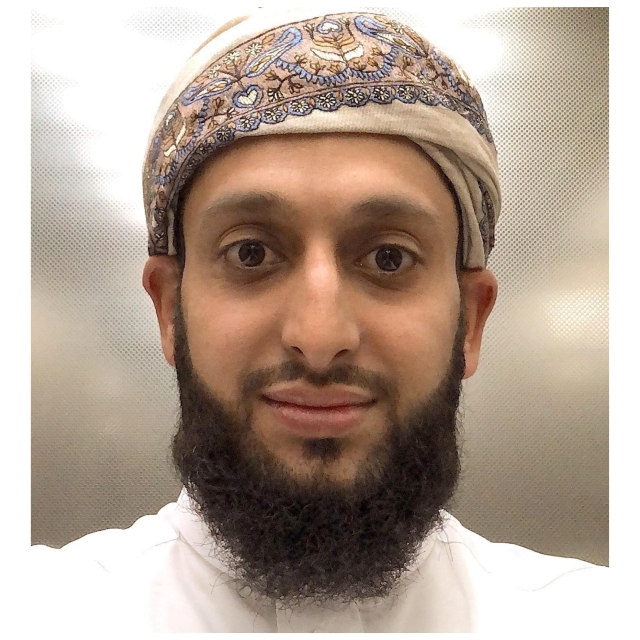 Born in Hobart, Tasmania, Safdar Parkar is currently serving as the resident Imam of the Thornlie Masjid. Having completed the memorization of the Qur’an in his teenage years, he went on to complete a seven-year Islamic program in South Africa, acquiring Ijaazat in the seven modes of Qur’anic recitation, the six canonical Hadith collections & other classical works. He has also had the privilege of studying under the then Grand Mufti of South Africa, Mufti Radaa-ul-Haqq amongst other prominent scholars. Safdar brings with him a variety of experiences acquired from his teachers in South Africa, Qatar & Australia. Safdar currently resides in Perth, Western Australia, and is part of a cohort of Islamic Studies teachers at the Australian Islamic College, bringing groundbreaking ideas to the arena of Islamic Secondary Education.
Imam Safdar is also the Current resident and appointed Imam at Thornlie Mosque and a registered Marriage Celebrant