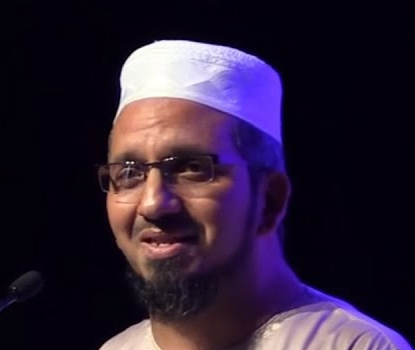 Sh. Yusuf Parker is largely known in the community for his role as the Imam for Mirrabooka Mosque up until 2003. Sh. Yusuf arrived in Perth in 2000, having grown up in Cape Town, South Africa where there is a large Muslim population. Soon after arriving here, Sh. Yusuf went to Syria to study for six months. Sh. Yusuf started learning the Glorious Quran at the age of 12, memorising it from cover to cover.