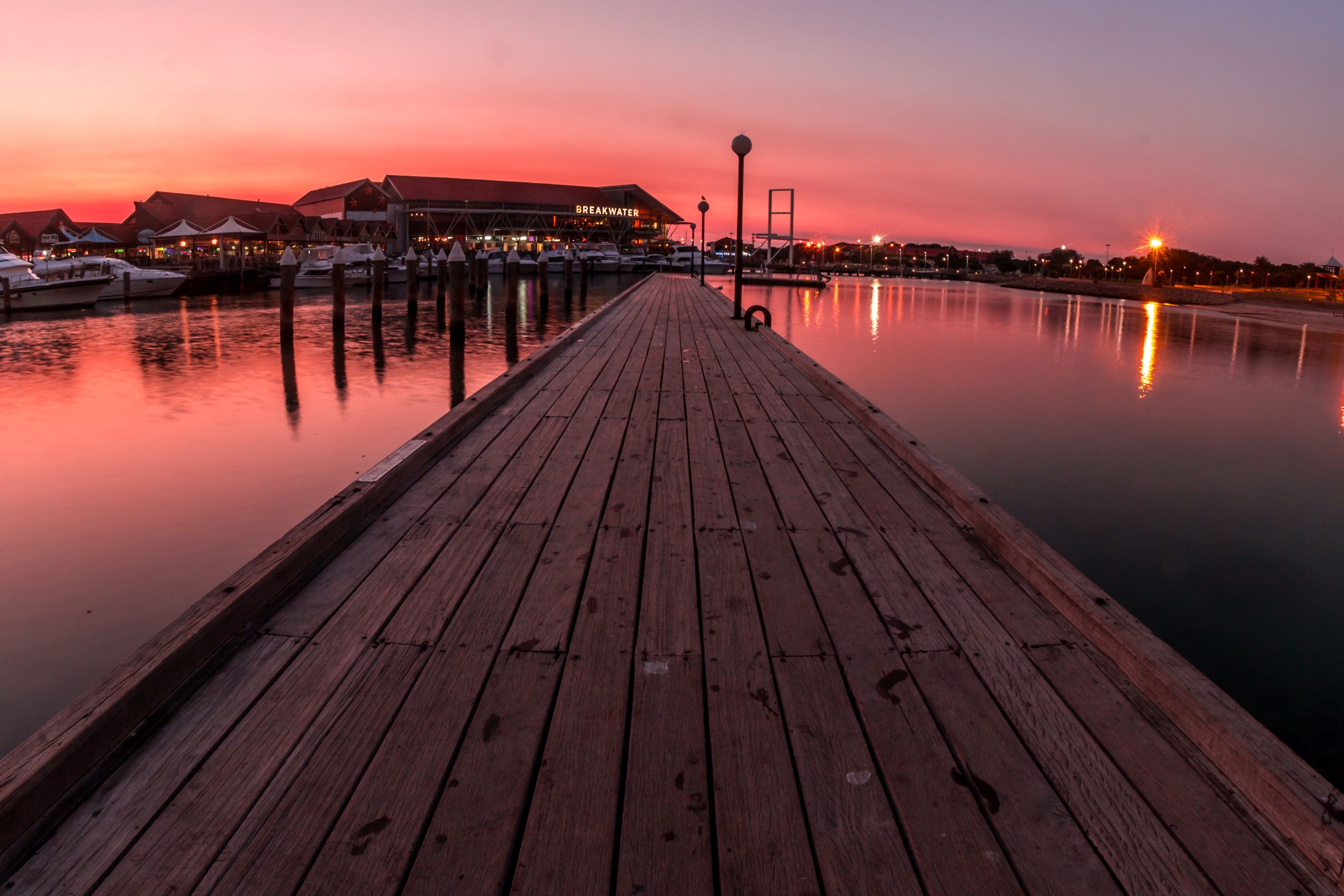 Why Has Islam Prohibited dating?

“Dating” as it is currently practiced in much of the world shall not exist among Muslims — where a man and a woman (or boy/girl) are in a one-on-one intimate relationship, spending time together alone, getting to know each other in a very deep way.

A man and a woman are not allowed to be alone together, and any physical contact before marriage is forbidden. Hence, Dating is not permitted in Islam.

Allah has prohibited girl/boyfriend relationships in the Qur’an

“(Lawful to you in marriage) are chaste women from the believers and chaste women from those who were given the Scripture (Jews and Christians) before your time, when you have given their due Mahr (bridal-money given by the husband to his wife at the time of marriage), desiring chastity (i.e. taking them in legal wedlock) not committing illegal sexual intercourse, nor taking them as girlfriends. … ” – Al-Ma’idah 5:5.

If a Muslim man has the desire and willingness to assume marital responsibilities, and he doesn’t have anyone in mind, he might ask his friends, family, and relatives if there is a lady that might be suitable for him among their acquaintances and relatives, and then the couple can meet with their family members.

As a result, many marriages in the Muslim world were traditionally arranged marriages, though this is not a religious requirement. However, both couples can not be forced to accept an arranged marriage and if a man likes someone (with the intention of marriage) that he knows from work, neighborhood or acquaintances, etc… he shall propose to her.

Islam also encourages Muslims to marry persons for whom they have special feelings and are comfortable with. Thus, Islam recommends that potential marriage partners see one another before proposing marriage. Explaining the reason for such a recommendation, Prophet Muhammad (Peace Be Upon Him) said:

“That would enhance/foster the bonding.”

However the prospective couple shall not meet in private, this might lead to extremely unwanted situations, as Prophet Muhammad (Peace Be Upon Him) said :

“Whenever a man is alone with a woman, Satan is the third among them” (Reported by At-Tirmidhi)..

At all times, Muslims should follow the commands of the Qur’an

“Tell the believing men to lower their gaze (from looking at forbidden things), and protect their private parts (from illegal sexual acts, etc.). That is purer for them. “

In conclusion, Islam lays its social structure on the basis of a permanent relationship between a man and a woman in the form of a family.

Consequently, to preserve this marital relationship, it forbids all forms of temporary relationships between a man and a woman. Pre-marital relationships in Islam are not considered respectful for neither the man nor the woman, nor is it constructive for the concept or the building of the family or the Islamic society.