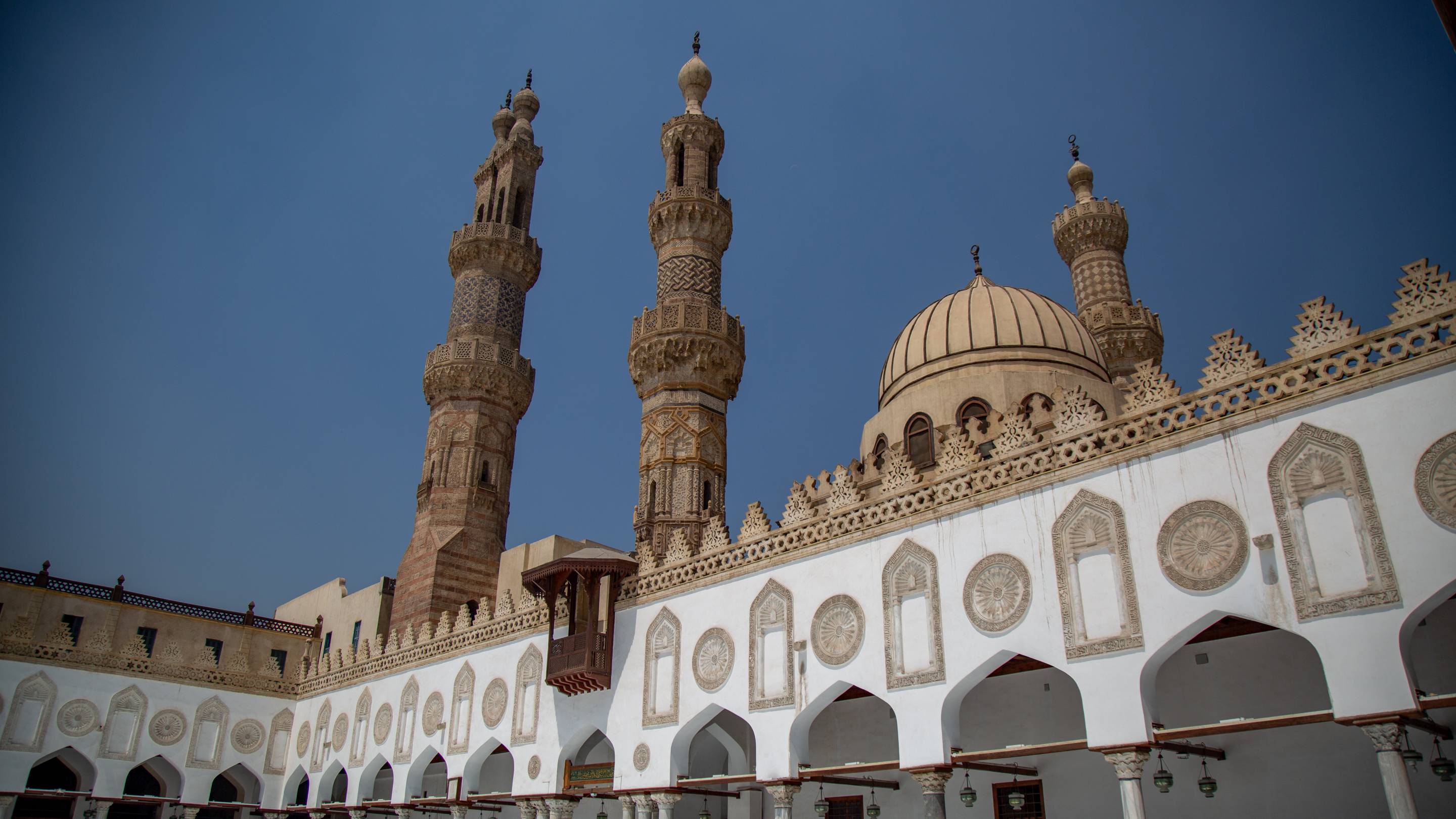 Why Do Muslims Pay Zakat

Zakah (almsgiving) is the required charity of a Muslim. It is one of the five pillars of Islam. It is given by free Muslims (not slaves), who have a certain amount of wealth.

(And [in the daytime and at night] establish the prayer and pay Zakah and [for the cause of your religion and state] lend to Allah a befitting loan, and remember whatever good you send forth for yourselves you shall find it with Allah better than before and greater in reward.) [Qur’an 73:20]

In the verse quoted above, and at numerous other places in the Qur’an, Muslims are directed to pay Zakah from their wealth.

Zakat in Islam is a method of wealth re-distribution. It makes wealth circulate in the body of the nation.

The Qur’an demands that individuals take material responsibility for poverty and suffering in the Muslim community (ummah). That is why the Quranic revelation demands that each person give up a certain amount of material wealth to support the poor, the indigent, the sick, and the suffering.

Generally, charity in Islam is of two types: voluntary and obligatory. A Muslim should pay a certain percentage of his wealth every year; this is Zakat, which is obligatory charity. Other than Zakat, any other money Muslim spent for the sake of Allah is a voluntary charity (Sadaqa). All Muslims, rich or poor are to pay charity proportionally.

Muslims should acquire wealth with the intention of spending it on their own needs, and the needs of others.

“And whatsoever you spend of anything (in the cause of Allaah), He will replace it. He is the Best of those who grants sustenance.” [Qur’an 34:39]

There are also many warnings against those who do not spend for the sake of Allah:

(And spend something (in charity) out of the substance which We have bestowed on you, before Death should come to any of you and he should say, “O my Lord! Why didst Thou not give me respite for a little while? I should then have given (largely) in charity, and I should have been one of the doers of good.” But to no soul will Allah grant respite when the time appointed (for it) has come; and Allah is well-acquainted with (all) that ye do.) [Qur’an 63:11]

The Muslim, who gives out Zakat, affirms the truth that nothing is dearer to him in life than the love of Allah and that he is fully prepared to sacrifice everything for Allah’s sake. There is no burden of obligation on one who receives Zakat, and there must be a sense of thankfulness and gratitude on the part of the giver, since he has been enabled by the recipient to discharge his obligation that he owes to Allah and society.

Also, Allah (Subhanahu Wataala) stressed on the importance of Zakah many times in the Qur’an,

(Establish worship, pay the poor-due, and bow your heads with those who bow (in worship) [Qur’an 2:43]

Charity purifies the human personality by removing selfishness, greed, and materialism. It creates compassion, care, love, and kindness among Muslims and it makes a person more thankful to Allah. Zakat helps the needy and provides funds for good causes and for community projects.

Zakah is the wealth given in the way of Allah to obtain purity of heart and to obtain the blessings of Allah. The root of the word Zakah in Arabic has two meanings: ‘purity’ and ‘growth’.

The word (zakah) was specifically used for the wealth a Muslim gives to those in authority to meet the collective requirements of a state. It is evident from the Qur’an that like prayer, Zakah has always remained an essential ingredient of the Shari’ah given to Prophets of Allah.

Also, Allah ordered Muslims to give out Zakat without showing,

Prophet Muhammad (Peace Be Upon Him) said that spending on family is a kind of almsgiving or Zakat;

Narrated Abu Mas’ud: The Prophet (Peace Be Upon Him) said:

“If a man spends on his family (with the intention of having a reward from Allah) sincerely for Allah’s sake then it is a (kind of) alms-giving in reward for him.”

Zakah was a pre-existing Sunnah which the Qur’an only revived and which Prophet Muhammad (Peace Be Upon Him) established as a directive of the Shariah among all Muslims.

A poor person does not have to give Zakat. Generally, it is 1/10th of fruits and produce of the soil, but 1/40th of money and merchandise. This is done before the beginning of the month of Muharram, the first of New Year.

Just as Zakah can be given as of personal possessions to an individual, it can also be spent on projects for his welfare.

Zakat should be given to the poor, needy and on the collective requirements of the Muslims. However, when the hypocrites in the time of the Prophet (Peace Be Upon Him) raised certain doubts about this, the Qur’an unequivocally stated that:

In fact, no other economic system gives financial aids to individuals in debt or to wayfarers as Islam does.