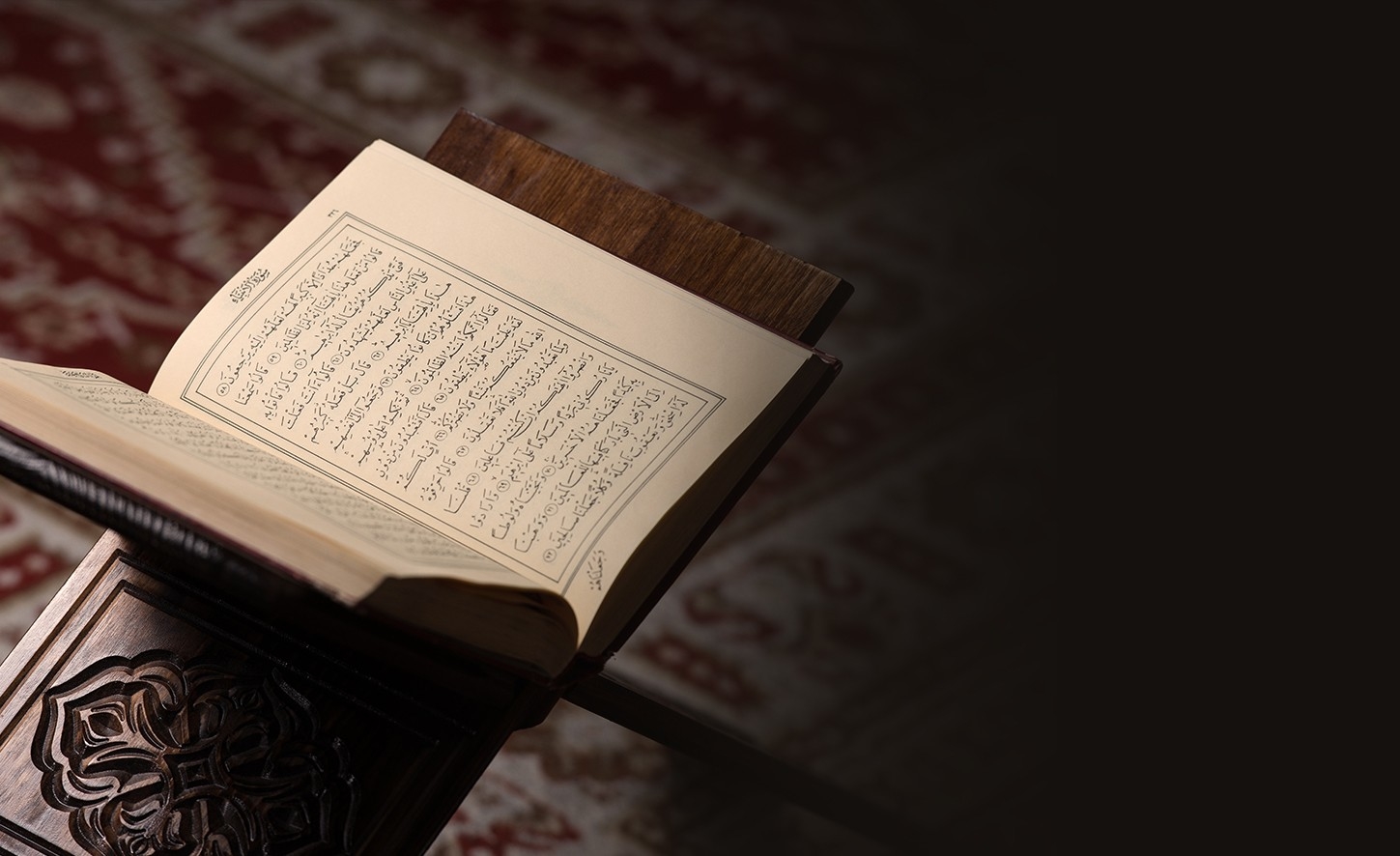 What is the Qur’an

The Qur’an is the name given to Allah’s speech that He revealed to His Servant and Messenger Muhammad (may the peace and blessings of Allah be upon him); speech that is recited as an act of worship, is miraculous, and cannot be imitated by man. It is the name of Allah’s Book, and no other book is called by this name. The most common names for Allah’s Book are al-Qur’an (the Recital) and al-Kitab (the Book). This is an indication of how much care has been taken in its preservation, both in the memories of people as well as in written form, each way of preserving it reinforcing the other.

The meaning of revelation:

Revelation is where Allah gives whatever knowledge He wills to those whom He chooses to receive it. Allah gives this knowledge to them in order for them to convey it to whomever else He wishes.

All the Messengers of Allah experienced revelation. Allah says:

“Verily, We have sent Revelation to you (O Muhammad) as We have sent Revelation to Nuh (Noah) and the prophets who came after him. We had sent revelation to Ibrahim (Abraham), Ismail (Ishmael), Ishâq (Isaac), Yaqub (Jacob), the Tribes, `Isa (Jesus), Ayyub (Job), Yunus (Jonah), Harun (Aaron), and Sulayman (Solomon). And to Dawud (David) We gave the Psalms. And Messengers We have told you about before, and Messengers We have not told you about – and to Musa (Moses) We spoke directly.”

The Occurrence of Revelation:

Revelation is a fact that cannot be denied by anyone who believes in the existence of Allah and His absolute Power. The Creator and Sustainer maintains His creation in any manner that pleases Him. The connection between the Creator and his Creation is by way of His Messengers, and these Messengers only know what Allah wants from them by way of revelation, either directly or indirectly. The rational mind cannot dismiss the possibility of revelation, since nothing is difficult for the All-Powerful Creator.