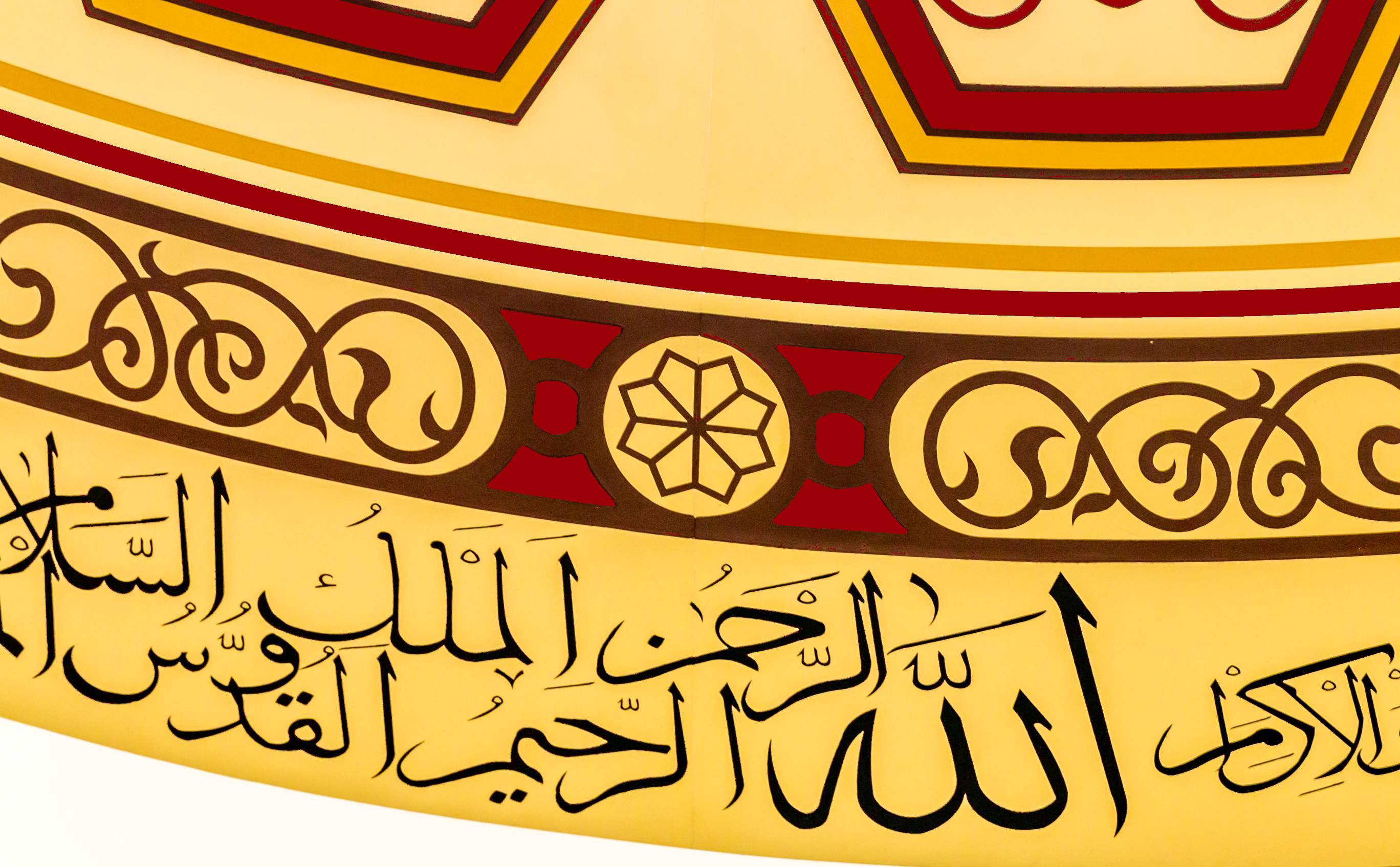 Thus Islam states that in order to achieve true peace of mind and surety of heart, one must submit to Allah, and only Allah, and live according to His Divinely revealed Law. The most important truth that Allah revealed to mankind is that there is nothing divine or worthy of being worshiped except for Almighty Allah. Hence all human beings should submit to Him. The word “Muslim” means one who submits to the will of Allah, regardless of their race, nationality or ethnic background. Being a Muslim entails willful submission and active obedience to Allah, and living in accordance with His message. Some people mistakenly believe that Islam is just a religion for Arabs, but that’s not true, Islam was sent to all mankind. And here we raise a number of questions together with their answers that give explanation to some major aspects in Islam.

Question 1 “What is Islam?”

Islam is not a new religion, but the same truth that God revealed through all His prophets to Mankind, and through the two other religions He sent before Islam. For a fifth of the world’s population, Islam is both a religion and a complete way of life. Muslims follow a religion of peace, mercy, and forgiveness.

Question 2 “Who are the Muslims?”

Muslims are people who’s religion is Islam, they assert that there is no God but Allah, and that Prophet Mohammad (Peace Be Upon Him) is His Messenger, and they fulfill the 5 Pillars of Islam. One billion people from a vast range of races, nationalities and cultures across the World–from the southern Philippines to Nigeria–are united by their common Islamic faith. About 18% live in the Arab world; the world’s largest Muslim community is in Indonesia; substantial parts of Asia and most of Africa are Muslim, while significant minorities are to be found in the Soviet Union, China, North and South America, and Europe.

Question 3 “What do Muslims believe?”

Muslims believe in One, Unique, Incomparable God (Allah); in the Angels created by Him; in the prophets through whom His revelations were brought to Mankind; in the Day of Judgment; in God’s complete authority over human destiny and in life after death. Muslims believe in a chain of prophets starting with Adam and including Noah, Abraham, Ishmael, Isaac, Jacob, Joseph, Job, Moses, Aaron, David, Jesus, ending with Prophet Mohammad peace be upon them all. But God’s final message to man, a reconfirmation of the eternal message and a summing-up of all that has gone before was revealed to the Prophet Muhammad (Peace Be Upon Him) through Gabriel.

Question 4 “How does someone become a Muslim?”

To assert and say that ‘There is no God except Allah” and that Prophet Mohammad (Peace Be Upon Him) is the Messenger of Allah.’

The Arabic word ‘Islam’ simply means ‘submission’, and derives from a word meaning ‘peace’. In a religious context it means complete submission to the will of Allah. ‘Mohammedanism’ is thus a misnomer because it suggests that Muslims worship Muhammad (Peace Be Upon Him) rather than God.

Question 6 “Why does Islam seem strange to Non-Muslims?”

Islam may seem exotic or even extreme in the modern world. Perhaps this is because religion does not dominate everyday life in the Western societies, whereas Muslims have religion always uppermost in their minds, and make no division between secular and sacred. They believe that the Divine Law, the Shari’a (God’s Commandments), should be taken very seriously.

The Ka’ba is the place of worship which God commanded Abraham and Ishmael to build over four thousand years ago. The building was constructed of stone on what many believe was the original site of a sanctuary established by Adam. God commanded Abraham to summon all mankind to visit this place, and when pilgrims go there today they say ‘At Thy service, O Lord’.

Question 8 “Who is Muhammad (Peace be Upon Him)?”

Mohammad (PBUH) is the last Prophet God sent was born in Mekkah in the year 570. Since his father died before his birth, and his mother shortly afterwards, he was raised by his grandfather, adn then by his uncle. As he grew up, he became known for his truthfulness, generosity and sincerity, so that he was sought after for his ability to arbitrate in disputes. The historians describe him as calm and meditative. Mohammad (Peace Be Upon Him) was of a deeply religious nature, and had long detested the decadence of his society. At the age of 40, his mission as the last Prophet began.

Question 9 “How did he become a Prophet and a Messenger of God?”

At the age of 40, Prophet Mohammad (Peace Be Upon Him) received his first revelation from God through Gabriel. This revelation, which continued for twenty-three years.

As soon as he began to recite the words he heard from Gabriel (The Qur’an), and to preach the truth which God had revealed to him, he and his small group of followers suffered bitter persecution, which grew so fierce that God gave them the command to emigrate. This event, the Hijra, ‘migration’, in which they left Mekkah for the city of Madinah some 260 miles to the north, marks the beginning of the Muslim calendar.

After several years, the Prophet (Peace Be Upon Him) and his followers were able to return to Mekkah, where they forgave their enemies and established Islam definitively. Before the Prophet (Peace Be Upon Him) died at the age of 63, the greater part of Arabia was Muslim, and within a century of his death Islam reached out to Spain in the West and as far East as China.

Question 10 “How did the spread of Islam affect the whole world?”

Among the reasons for the rapid and peaceful spread of Islam was the simplicity of its doctrine. Islam calls for faith in only One God; Allah. It also instructs man to use his powers of intelligence and observation to feel the existence of Allah.

Within few years, great civilizations and universities were flourishing, for according to Prophet Mohammad (Peace Be Upon Him) ‘seeking knowledge is an obligation for every Muslim man and woman’. Many crucial systems such as algebra, the Arabic numerals, and also the concept of the zero (vital to the advancement of mathematics), were firstly known through Islam. Sophisticated instruments which were to make possible the European voyages of discovery were developed, including the astrolabe, the quadrant and good navigational maps.